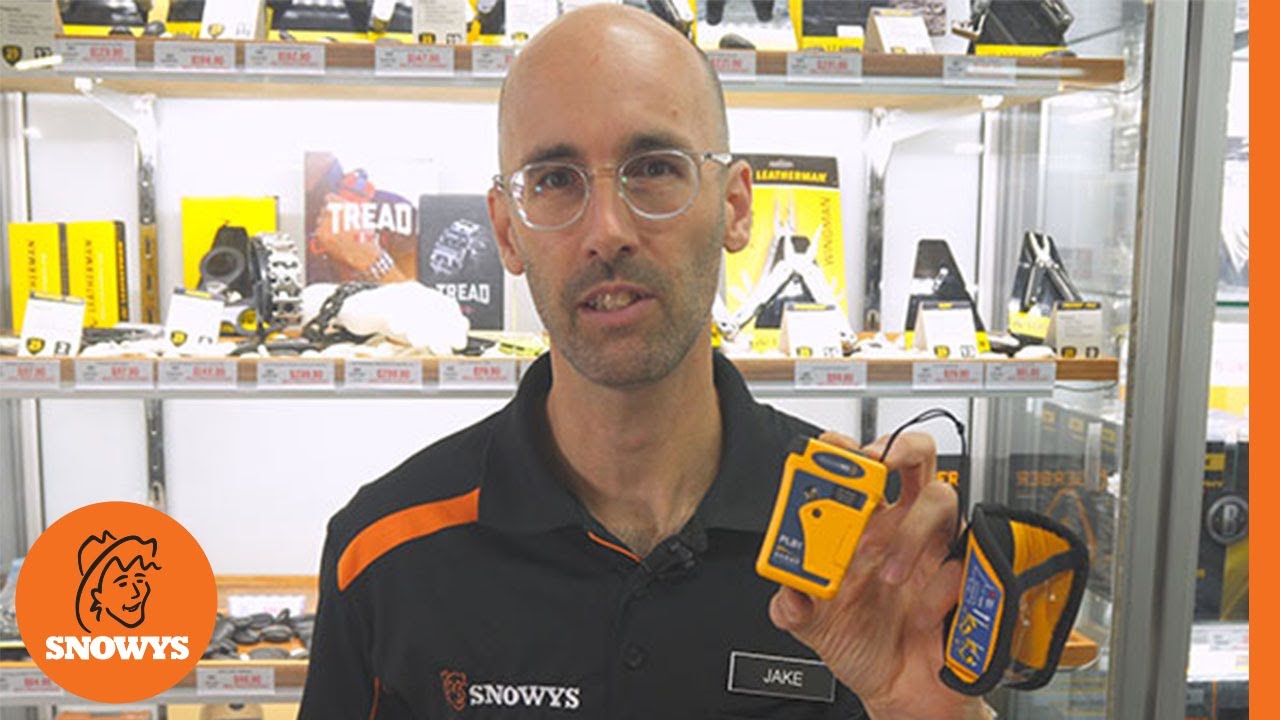 
View all delivery info
Clearance items: Please note, unless faulty, this item cannot be returned or exchanged. As well, depending on the shipping location, please allow extra time for delivery.

If your adventure takes you out onto the seas, or off the grid when you’re on land - then it’s important to make sure you can get help if you need it. The PLB1 from Ocean Signal will reassure you that the global emergency services will be notified at your distress at the press of a button.

You can use this device with just one hand, and it has a spring loaded flap to cover the activation button so you don’t accidentally press it. The PLB1 comes with no additional charges, as it works with the government-funded Cospas Sarsat rescue satellite network. If you’re in danger and you activate this device, your position and your ID will be transmitted via satellite link to a rescue coordination centre.

The floatation pouch included will keep it from sinking in water, and this device is waterproof to 15m. Whether you’re heading out into the bush, or out on the water, the PLB1 from Ocean Signal will give you the peace of mind on your adventure.

Viewing both the RescureMe PLB1 and KTI PLB SA2GN. Besides battery life, what are the major considerations for both? Intended use is inshore kayaking/fishing but also hiking and camping. SA2GN doesn't appear 'water intended' use although having IPX67, where's Ocean Signal appears focused on water based activities (but will work well for land use?). How sturdy is the Ocean Signal antenna, looks flimsy in videos compared to SA2GN? What does 'Rugged Plastic' means - is it UV treated? Can the SA2GN be operated with one hand like the RescueMe? Thanks

You've hit the nail on the head there, the Rescue Me is mainly designed for use in watersports, with the waterproofing allowing for submersion to 15m for 1 hour. The KTI also has a water resistance rating but is really designed for accidental submersion. If you're looking to do a combination of kayaking/fishing, as well as hiking/camping then either unit will be more than capable of the task, however, if you do more watersports I'd suggest steering toward the Ocean Signal. The antenna on the Ocean signal is fairly robust, but a little lighter weight than the KTI. Ocean Signal don't make any claims around UV stabilisation of the plastic, so it's hard to know exactly what they mean by "rugged plastic". The KTI can be operated one-handed as well.